Harry Styles sent fans into a meltdown with the announcement that his new album ‘Harry’s House’ would be out on 20th May, and now he’s dropped the first single from the upcoming album, ‘As It Was’.

As well as the new music, fans have been treated to a fantastic music video to accompany the song directed by Ukrainian Grammy Award-nominated director Tanu Muino. The music video was filmed last month in London, and Tanu described it as: “one of the happiest days of my life”.

The music video was released at midnight Friday morning (1st April) and at the time of writing has more than 9.7 million views!

On 23rd March Harry took to his socials to make the exciting announcement about his highly-anticipated third album, sharing the album’s artwork and a promotional video of him walking onstage in an empty theatre with a house set on the stage behind him.

The album will have 13 songs, and on 28th March, he posted on Twitter to announce the first song’s release, writing: ‘As It Was. April 1.’ with a series of photos of him in a large hallway.

Fans are very excited to be getting new music from Harry, and they also suspect that they’ve already heard one of his new songs.
One fan took to TikTok to share that they thought the promotional video had a hidden song from the album in it. Uploading a video to the platform they shared their theory that playing the video backward sounded like a new song.

There have also been some other clues left on social media, as an account called You Are Home was set up on Instagram and Twitter on 19th March, and every day since then cryptic posts have come from the account. With lines like: ‘in this world, it’s just us, you know it’s not the same as it was’, fans are convinced these are song lyrics that will appear in the new album. 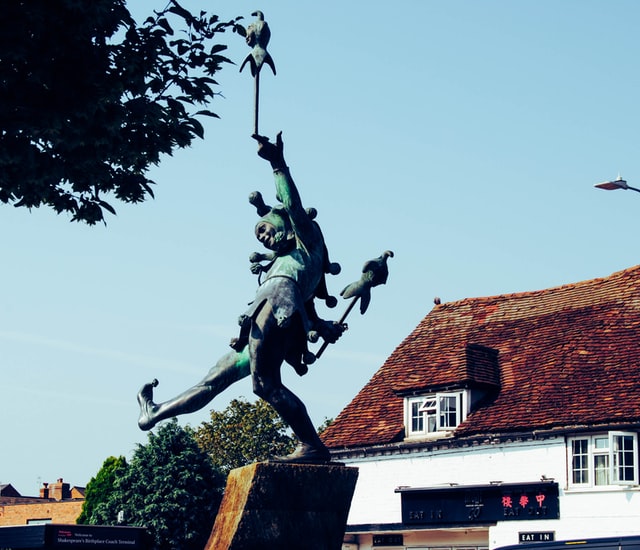 Not! Here’s Amanda’s latest podcast and the theme this week is April Fool’s Day 🙂 Welcome to my 4th Totally Awkward Random podcast. This week I am… 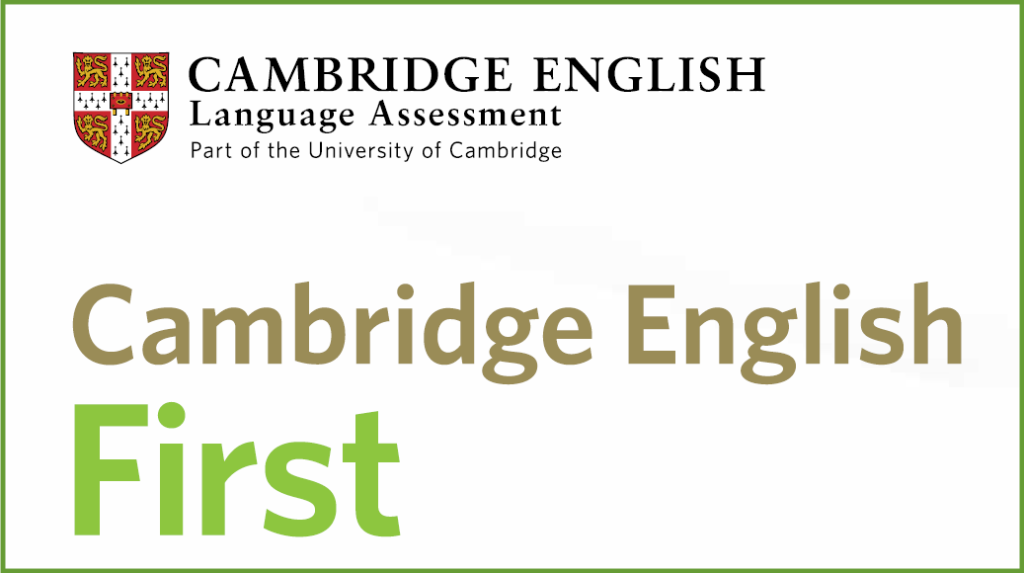 The Ultimate B2 First (FCE) Guide for May 2020 Welcome to this guide to the B2 First exam, formerly know as FCE. There are four… 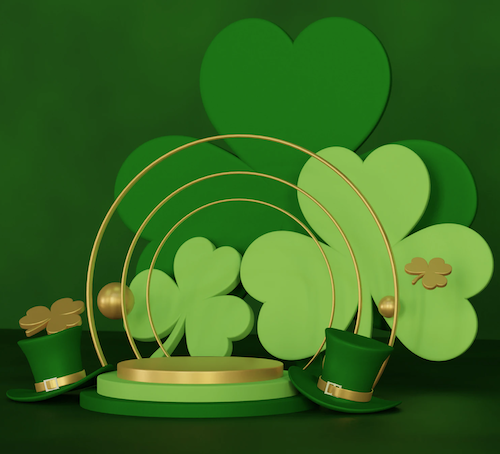 Welcome to this very special St Patrick’s Day Podcast from Amanda! As well as being a great listen, it is a brilliant opportunity to practice… Amanda’s latest podcast is out now! Welcome to my second Podcast. Let’s have a look at what’s hapening this week! So, it’s St Patrick’s Day…